Hong Kong to draft its own national security law 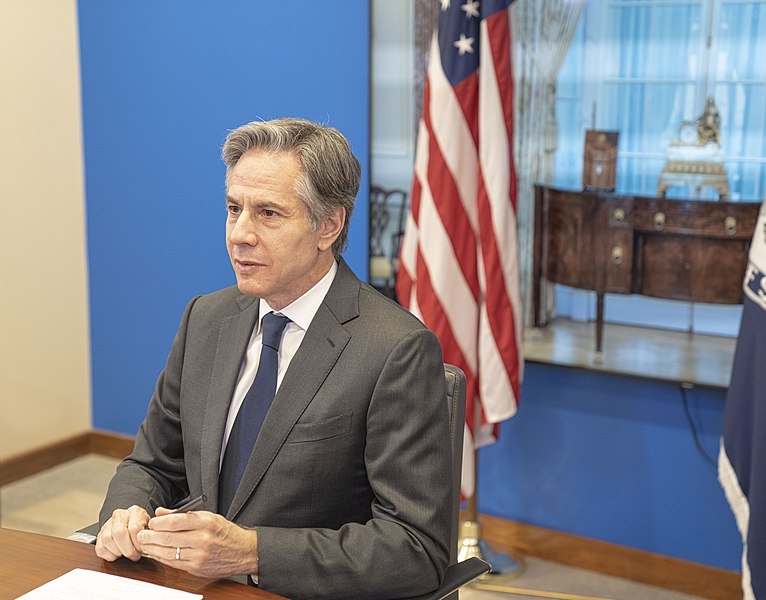 The increasing aggression of China, especially towards Taiwan, has become a cause of concern for other nations, especially the US. Washington has now warned that there would be “terrible consequences” should China decide to invade the island nation.

Speaking with Reuters, US Secretary of State Antony Blinken warned that there would be serious repercussions if China decided to invade Taiwan. Blinken noted that the US is adhering to the One China Policy to keep relations with China stable but also touched on China’s increasing aggression towards the island nation.

“Unfortunately, what we’ve seen in the last couple of years is China trying to change that status quo by increasing the pressure on Taiwan by engaging in provocative military maneuvers and actions, by trying to isolate Taiwan and deny its engagement with the rest of the world, with the international community. That’s what’s dangerous,” said Blinken. “We’re resolutely committed to Taiwan by making sure it has the means to defend itself.”

“Again, I hope China’s leaders think very carefully about this and not precipitating a crisis that would have terrible consequences for lots of people and one that is no one’s interest, starting with China,” the top diplomat added.

China views Taiwan as part of its territory and has engaged in a pressure campaign to carry out a reunification. Taiwan and its democratic government have resisted, with its president, Tsai Ing-wen, vowing to defend the island from a potential invasion. The island nation has also seen repeated incursions by Chinese military forces in its airspace as part of its pressure campaign against Taipei.

The US under President Joe Biden has established a security deal with the United Kingdom and Australia in an effort to deter Chinese aggression in the region. According to Wang Ting-yu, a member of Taiwan’s parliament, an alliance such as the AUKUS pact could strengthen western allies in the region in standing up to China.

Wang explained that the US leader’s strategy is that of a multilateral one and that the island nation has multiple allies with the region having more than one alliance within. Wang went on to note that China may think twice before carrying out an invasion or engaging in military conflict in one part of the region, Beijing will be facing several other nations, including western powers.