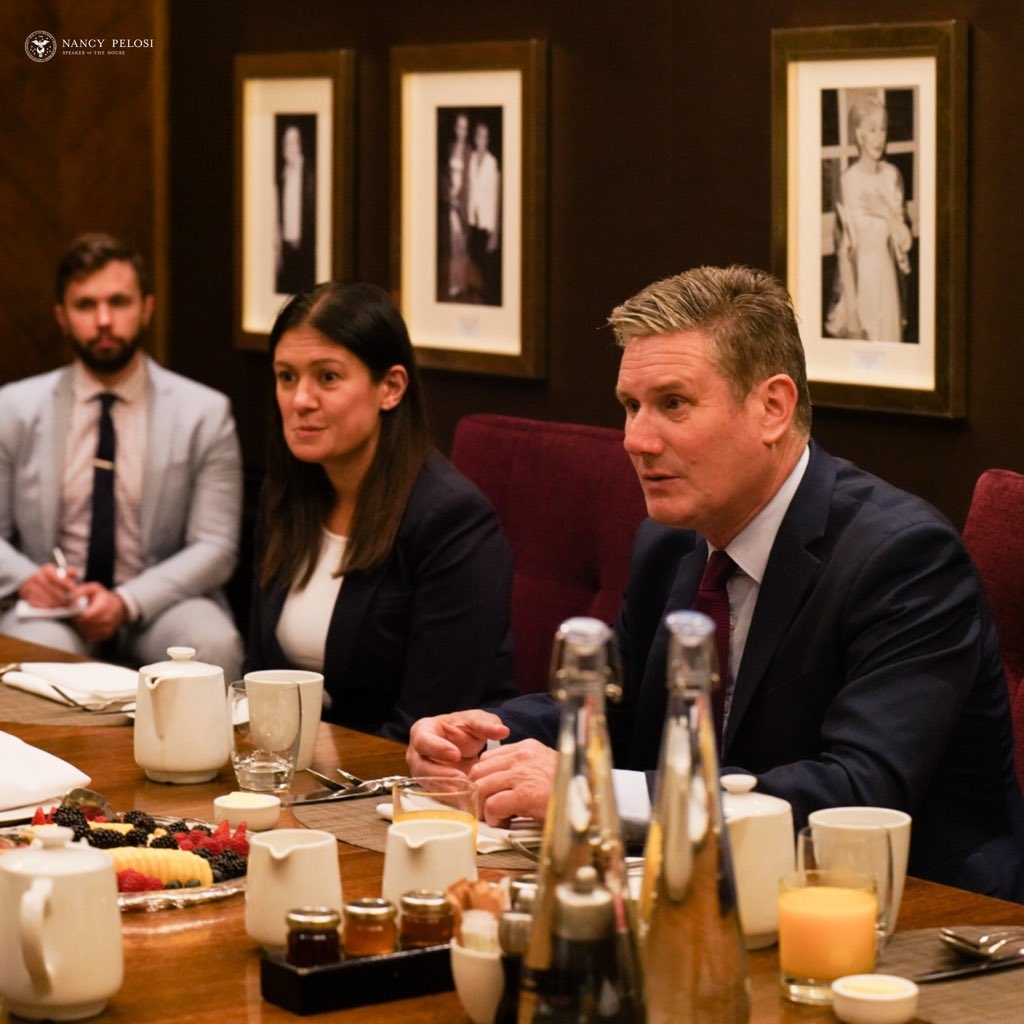 The British opposition Labor Party has promised to set up a publicly-owned energy company if it wins the next election, according to party leader Keir Starmer. The move would help address the rising energy bills and it would be a step toward energy independence.

The Labor Party leader said a public company would help make sure that energy produced in the country would benefit the people.

Starmer has called for the support package on energy bills to be funded through the windfall tax on energy companies instead of borrowing. On Sunday, Starmer announced the goal of Britain being powered by clean energy by 100 percent by 2030.

The Labor Party said it would work with the private sector to present its plans for clean energy in a strategic partnership with the new publicly-owned firm.

A report by The Times Monday said that the Labor Party has gotten the largest lead over the ruling Conservative Party in over 20 years in the polls, the outlet citing a YouGov poll.

The Labor Party now leads over Conservatives by 17 points in the polls, marking a level of support for the opposition that has not been seen since 2001 during Tony Blair’s time as the country’s prime minister.

The survey by the outlet also found that the public has largely opposed the tax cuts announced by finance minister Kwasi Kwarteng for the mini-budget last week, including among Conservatives. Around 19 percent of voters thought Kwarteng’s budget was “fair.”