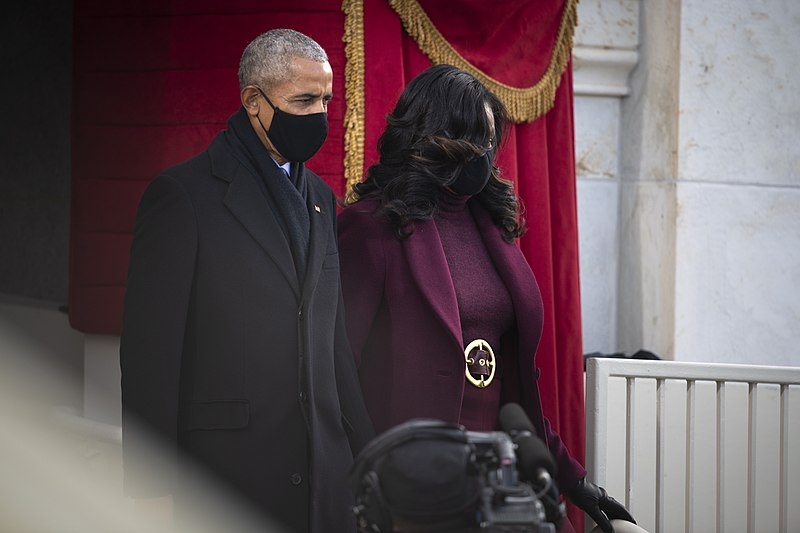 Democratic West Virginia Senator Joe Manchin poses as a key player in the passage of Democrat-proposed policies in the Senate. With Manchin proposing a compromise for the sweeping voting rights bill, former President Barack Obama expressed his support.

In an evenly divided Senate, Manchin and Arizona Senator Kyrsten Sinema pose as the roadblock the Democratic Party faces in passing the agenda of President Joe Biden. Manchin has previously opposed the For the People Act proposal but has since suggested an alternative that has received the approval of the former president. Manchin’s proposal comes as the Senate is set to bring the proposal to a vote this month.

Obama called Manchin’s proposal “a product of compromise” as the West Virginia lawmaker is keen on seeking bipartisanship. The former president also warned that the country’s future hangs in the balance with the voting reform bill. Former first lady Michelle Obama also weighed in and urged Congress to pass the For the People Act.

“I have tried to make it a policy not to weigh in on the day-to-day scrum in Washington, but what is happening...to understand the stakes involved here, and why this debate is so vitally important to the future of our country,” said the former president.

The White House also said Monday that Manchin’s proposal was a step forward despite the uphill battle the Democratic Party faces with the Republican Party’s use of the filibuster to obstruct the legislation. Manchin’s changes include 15 days of early voting and automatic voter registration, ban partisan gerrymandering, and requiring voter ID.

The former president also criticized Republicans for opposing the efforts to make voting easier. Obama also cited the events of January 6, when a pro-Trump mob stormed the Capitol in an effort to target Democratic leadership, vice president Mike Pence, and to derail the formal certification of Biden’s victory. The 2020 elections also resulted in Republican-led efforts to introduce what critics describe as “voter suppression efforts.”

“Think about this. In the aftermath of an insurrection, with our democracy on the line and many of the same Republican senators going along with the notion that somehow there were irregularities and problems with legitimacy in our most recent election, they’re suddenly afraid to even talk about these issues and figure out a solution on the floor of the Senate,” said the former president. “That’s not acceptable.”