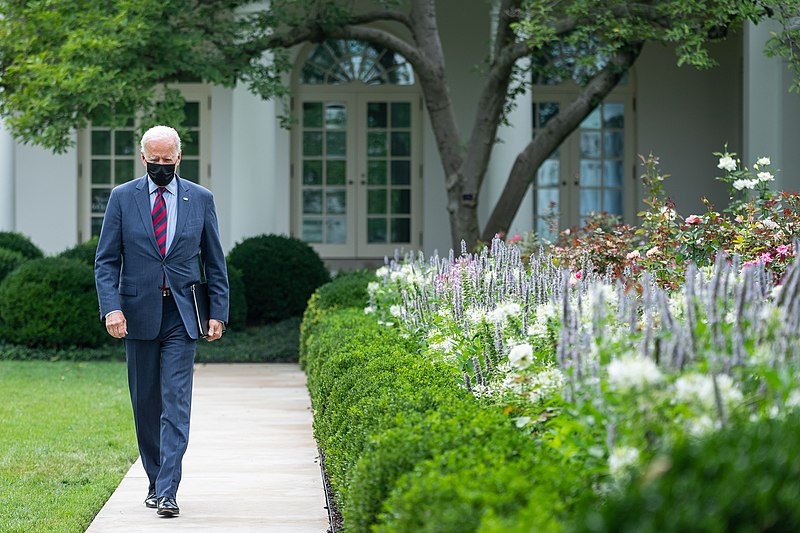 There are still spots in US President Joe Biden’s administration that have yet to be filled. In his second attempt to fill in a key role in his White House, Biden nominated Shalanda Young to lead the Office of Management and Budget.

In a video posted Wednesday, Biden announced that he would be nominating Young to become the director for the White House Office of Management and Budget. Young is currently serving as the office’s acting director, and if confirmed, she would become its permanent director. Biden also nominated nonprofit executive Nani Coloretti to become the deputy director of the office, which is in charge of overseeing how taxpayer money is being spent as well as advising the president on the federal budget.

Young spent most of her career as a staff director for the House Appropriations Committee. She will be the second person Biden has nominated for the role after withdrawing his nomination of Neera Tanden for the job, whose social media comments garnered criticism from senators during her hearing.

Young has received bipartisan support in her confirmation as the OMB acting director. During her hearing in March, she received a 63-37 vote to secure her confirmation. Over a dozen Republicans voted to confirm Young for the post.

Should Young be confirmed to be the permanent director, she would make history as the first Black woman to lead the OMB and the third woman ever to lead the office. House Speaker Nancy Pelosi also praised Biden’s decision to nominate Young in a statement.

In other related news, this week also marks the Thanksgiving holidays, and as many are spending the season with their families for the first time again since the pandemic, Biden and first lady Dr. Jill Biden sent out a special Thanksgiving message. The Bidens said that the Thanksgiving season is a time to appreciate what people have and also take a moment to remember those who died from the ongoing COVID-19 pandemic.

“As we give thanks for what we have, we also keep in our hearts those who we lost and those who have lost so much. And those who have an empty seat at their kitchen table or their dining room this year because of the virus or another cruel twist of fate or accident. We pray for them,” said the US leader in his remarks.